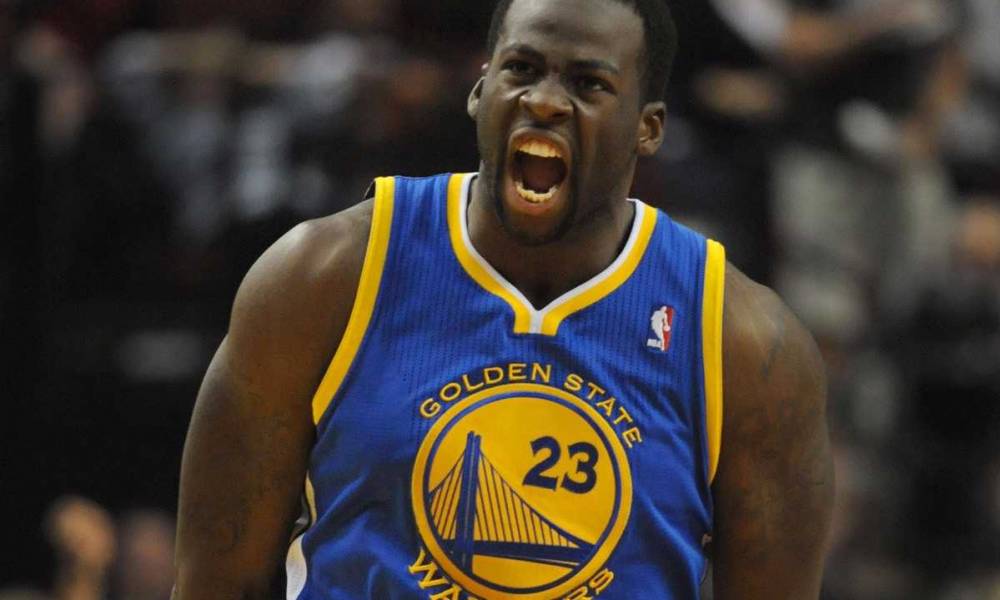 Golden State Warriors forward Draymond Green has missed the last 14 games due to a back injury.

Despite that, Green earned his fourth All-Star game selection, but his recovery from the injury will prevent him from playing the contest later this month.

“I can’t really put a definite timeline on it because at this point I’m just rehabbing and building strength and just letting my body heal,” Green said via ESPN. “Ideally, I would love to be back in the next three to four weeks. But I can’t guarantee that.

“When dealing with the back, the one thing I am not going to do is rush back. And if I’m not back in three weeks, that also doesn’t mean that I’m not able to play. I want to return when I am 100 percent confident that I am healthy, that I am in great shape, because the reality is, I don’t want to return not in somewhat of game shape.”

The 31-year-old has been a pivotal part of the Warriors’ push toward a promising season, averaging 7.9 points, 7.6 rebounds, and 7.4 assists per contest.

Golden State trails the Phoenix Suns by two games for the top position and a 4.5 game advantage over the third-placed Memphis Grizzlies. Green should be back to help the Warriors guide toward a strong finish into the playoffs.