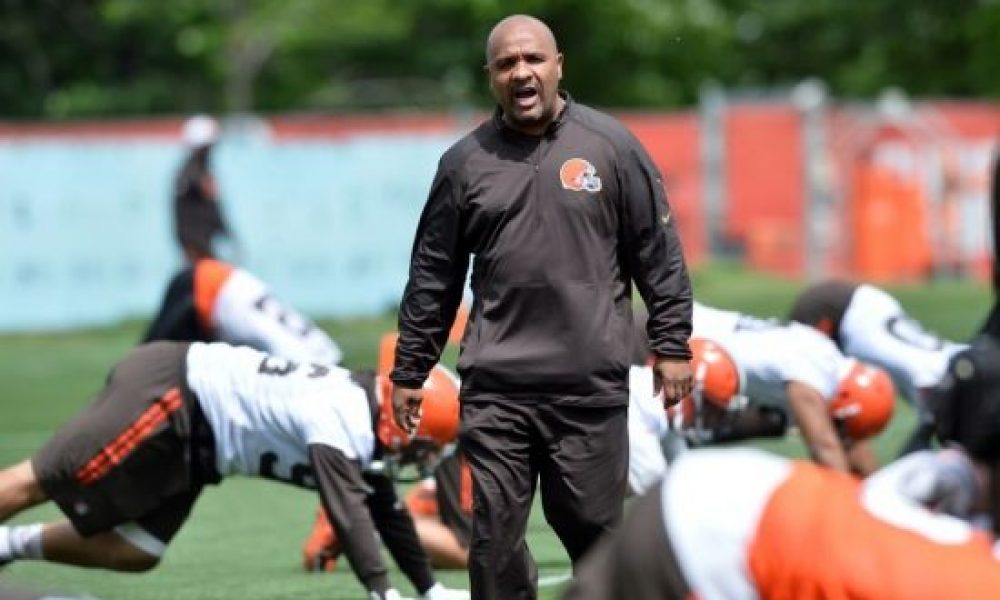 The Cleveland Browns went 1 – 31 in 2016 and 2017 under then head coach Hue Jackson. In the light of Brian Flores’ lawsuit against the NFL, Jackson has claimed he was also incentivized to lose by owner Jimmy Haslam.

“Who in Browns Nation didn’t realize that the team was on a deep rebuild and their focus was being competitive for championships three and four years down the line?” said Thomas.

“Everybody who was a Browns fan knew that that’s what they were doing.”

“I do know that no head coach is going to survive if you lose a lot of games.”

Read: Super Bowl 56 – 5 Keys For Bengals To Beat The Rams

“Hue Jackson has never ever accepted any responsibility for our record during that time period,” Haslam told the Knoxville News Sentinel. “He’s been masterful at pointing fingers but has never accepted any blame. I have accepted a ton of blame, and rightfully so.